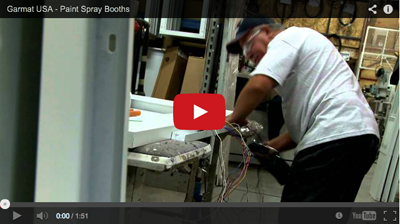 We’d Love to Earn Your Business.

At Altra Products, we'd love to have you and your business as one of our valued customers. Please look over the entire site and see if you can find solutions to your equipment needs.
7ads6x98y